She returned from Europe to run Sea Breeze after the death of her father. Her activities while overseas have never been fully revealed.

She was recently hired by Marta Rinebergs as a domestic. She lives in a small house that is remote from the main building.

He keeps to himself and associates very little with the other guests.

Woody Hartland - A captain in the United States Army

He was an aviator in the World War and is at Sea Breeze to be reunited with his comrades.

He is currently stationed in Alabama on "special assignment." He arranged the reunion.

He was an officer during the War and has since become wealthy through investments in various ventures.

Mimi LaFleur - A French woman who seemed to know the comrades

She speaks little of her background and profession. Her flamboyance seems out of place in the rustic surroundings.

Ten years later, all was not forgotten!

I am a drama teacher at a community college and wanted something different for my class to participate in for individual character play. This was perfect. The packs you have designed are really wonderfully put together. I am very glad I found you on my internet search.
Heather Fowler,
Founder/Media Designer LEXtech
Miramichi, New Brunswick
Canada
​
I want to express my extreme happiness I had on my 30th birthday party. I decided to do something really unique and hold a murder mystery party. It was a complete success and everyone had a great time. Thanks again for such a wonderful evening's entertainment. I will definitely be back to your site for my next murder mystery event.
Jason Stackhouse
Atlanta, Georgia

Evil on the Beach 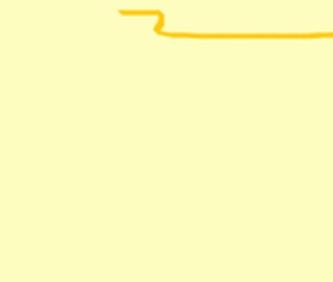 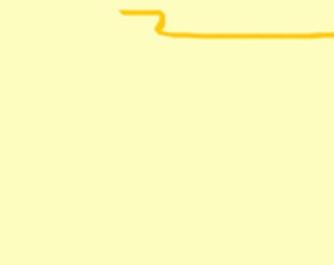 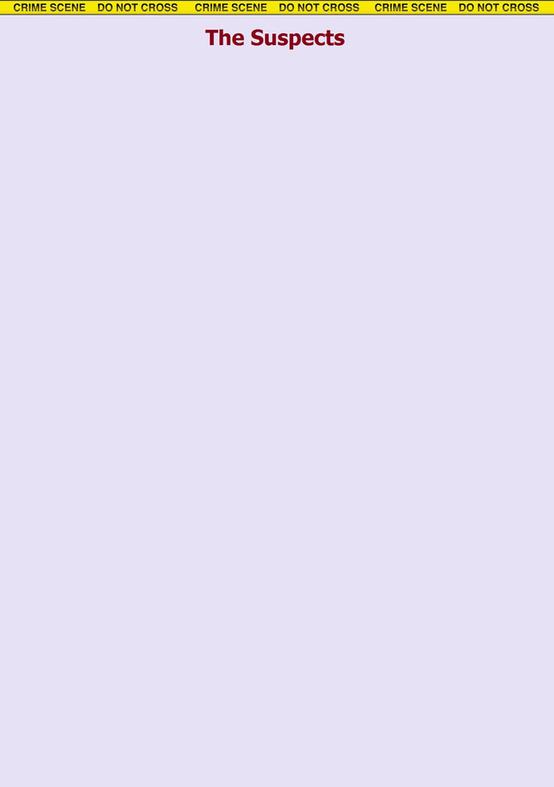 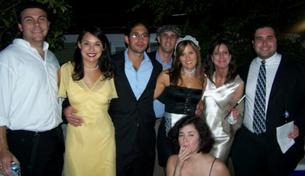