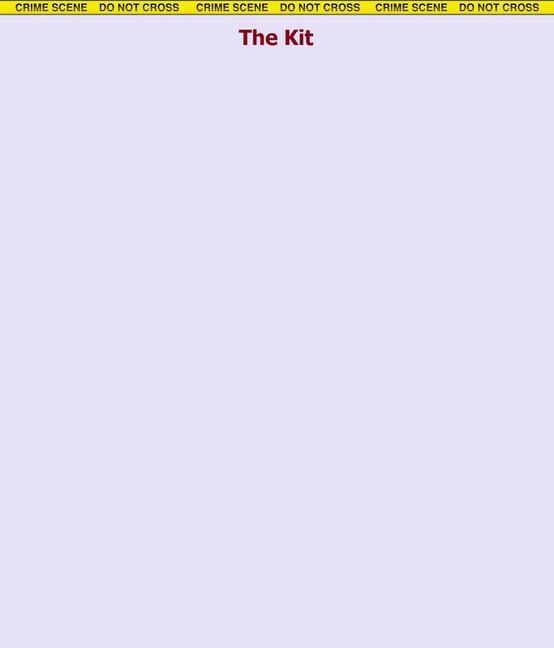 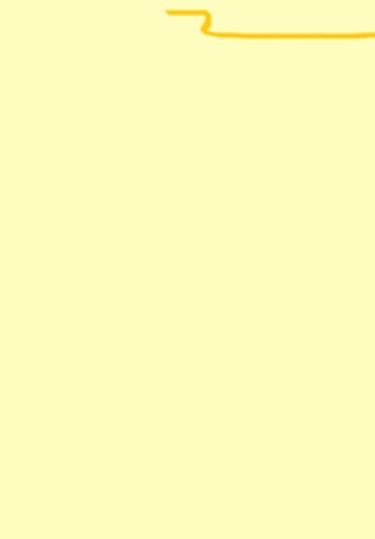 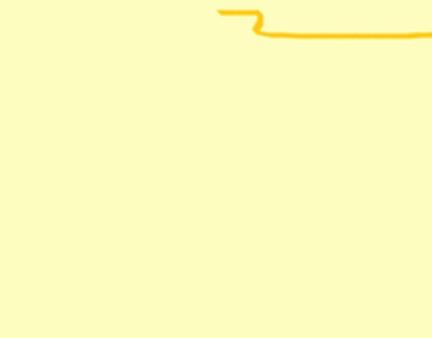 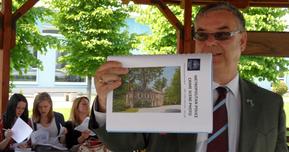 I am an English professor at University level and recently was working in South East European University in Tetovo, Macedonia. I was teaching Macedonian, Serbian, Kosovar and Albanian students to become teachers of English. As one of the optional courses we had a course entitled ‘Applied Communication’ This was with the top language students from that year. I was looking for something exciting and different to make their class memorable and came through with one of your mysteries … the one with Sir. Hugo! I selected eight students of different English proficiency and gave them the roles of the main characters (suspects) we ran through their scripts a couple of times before the actual class. The students all to this day remember this. I want you to know this is another excellent way to use your games. This game was used with students who do not have English as their native language. They enjoyed and understood the lesson.

Saturday was our Cat Screamed at Midnight party, and it was great!! You asked for pictures; here's the whole group. Most of Arthur's great glue-on beard is covered up by Maude's feather, but you get the idea. Left to right, the couples are Albie and Rebecca, Arthur and Maude, Giles and Lily, Percival and Sheila. None of us solved the mystery, which means either we're dumber than 35% of the people who do it or we drink more. But that didn't keep us from enjoying every minute. I like the costumes, the food (we do a sit-down dinner), and the carrying on, so I don't care whether I solve it or not. Thanks for a great mystery! We do a murder party every February, and I'll be back at your website next year.
Valerie Feller (Lily)
Wayne, Pennsylvania
​ 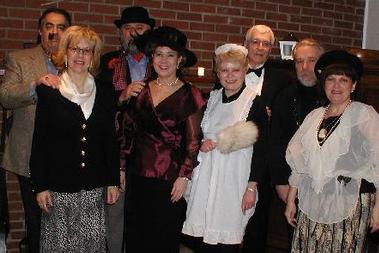 ​How many people can participate?

The plot includes eight suspects AND a chief inspector to lead the investigation. (The chief inspector is not mandatory.) These individuals are the only ones with assigned roles. Everyone else becomes a sleuth who uses effective investigative techniques to figure out the intricacies of the crime. Since the guilty party doesn't know who did it, everyone can attempt to solve the case.

Why do you call this " A Classic Thriller"?

This mystery is based on actual historical events and isn't as whimsical as most of the other murder mystery kits you'll find on this site. It has more of the feel of a "classic" whodunit.