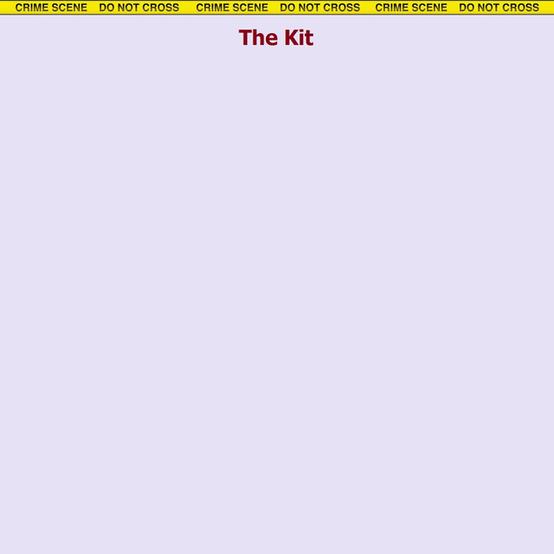 ​How many people can participate?

The plot includes six suspects AND a chief inspector to lead the investigation. (The chief inspector is not mandatory.) These individuals are the only ones with assigned roles. Everyone else becomes a sleuth who uses effective investigative techniques to figure out the intricacies of the crime. Since the guilty party doesn't know who did it, everyone can attempt to solve the case.

Why do you call this " A Classic Thriller"?

This mystery is set on a specific date in 1945 and isn't as whimsical as most of the other murder mystery kits you'll find on this site. It has more of the feel of a "classic" whodunit.