all the rage and Dwight Eisenhower

has just started his second term as

President of the United States.

TV is replacing radio as the entertainment

medium of choice, and the top-rated show

on the air is The Lizzie Show, a weekly

This is Lizzie's second hit sitcom. She and ex-husband, musician Dizzy Gomez, were once the darlings of the airwaves when they starred in I Love Lizzie. But, they split last year after rumors of Dizzy's roving eye were reported in the tabloids. The object of Dizzy's fickle affections remained up for speculation until today's edition of the esteemed trade paper, Veracity, revealed the entire story.

The show's antics are fast-paced and ridiculous, with Lizzie personally handling the commercials for the show's continuing sponsor, Vegitol, the tonic that boosts fatigued corpuscles. Each week, a guest star appears on the show - it's usually someone with a book or a new movie to promote. This week, volatile Mexican heartthrob Ricardo Montelato will join Lizzie and Macie in an episode entitled "All's Fair in Love and Yahtzee."

Tempers are ready to erupt as the cast prepares for the live broadcast at network flagship station, WHAK. Who would guess that murder is in the script? Before the show comes to an unceremonious end, someone will die, the victim of the behind-the-scenes intrigues that some say are just a normal part of show biz.​

Could someone die laughing?

Thanks for your important query. I will respond to your question with due haste! Jack Pachuta The Chief Inspector (262)377-7230
Training Events 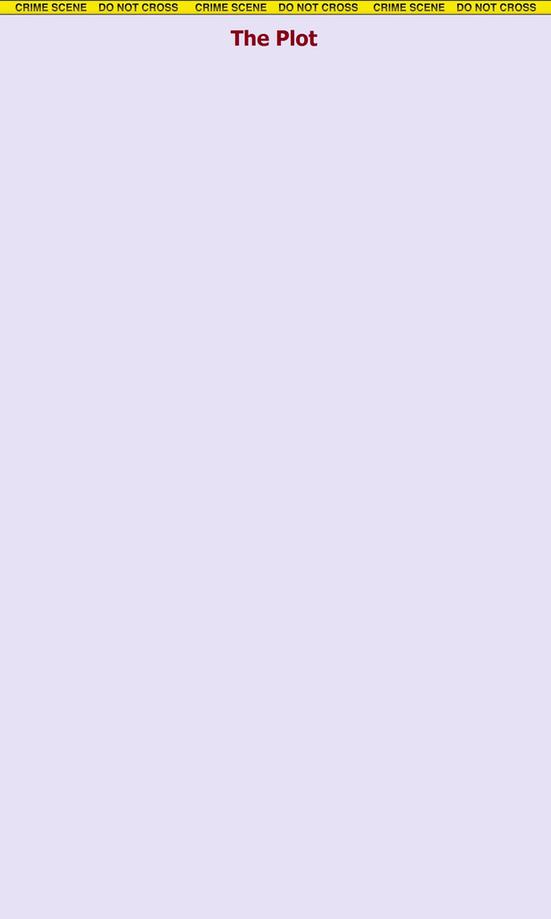 This mystery is ONLY available in a THEATRICAL version. It is performed in a theater setting by a troupe of actors. Rehearsal is required.

The Kit
THE CAST 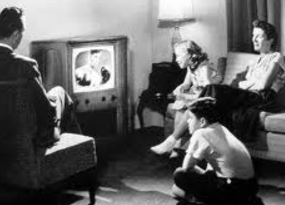