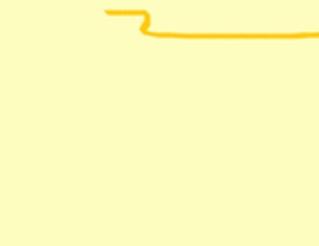 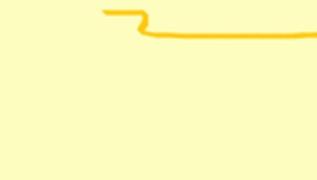 The Kit
The Plot
CLICK HERE to DOWNLOAD the Murder Mystery Kit for $39.77
Preview this Mystery!
Your games are so well thought out and creative. Keep up the good work! I'm telling all my friends what a great company this is!
Chandra Witter
​Wausau, Wisconsin
The Plot
The Kit 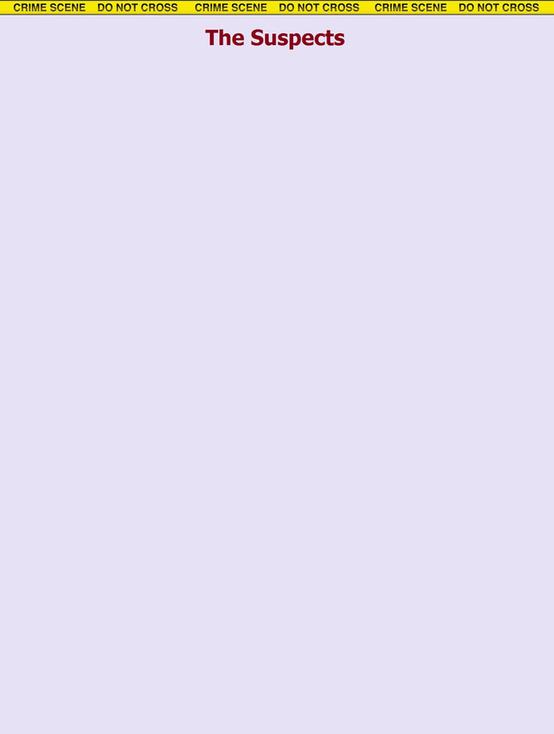 "I Loathe a Parade" was a huge success last Friday night for our daughter's 13th birthday. They had a wonderful and hilarious time and stayed enthusiastic right till the end. Thanks so much for your hands on guidance. It was a pleasure working with you.
Alison Thompson
​Fort Washington, Pennsylvania

She and her team of riders have been fixtures in the parade for the last 10 years.

Rocky the Clown - A favorite with the kids of Elmtown

Behind the greasepaint is alderman Rockwell Kenmore, who planned on running against the mayor in the upcoming election.

He was the grand marshal in the parade, riding in a vintage Model A Ford.

Every 4th of July, she relives her cheerleading days at Elmtown High School by marching in the parade and leading cheers all the way down Elm Street.

He plays the piccolo and is renowned for his solo in "Stars and Stripes Forever." Albert knows when anything in Elmtown is off-key.

She takes pride in winning the annual prize for best float in the 4th of July parade.