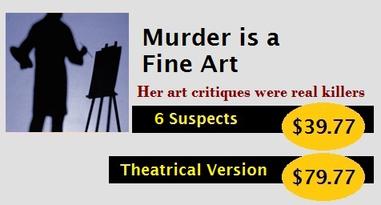 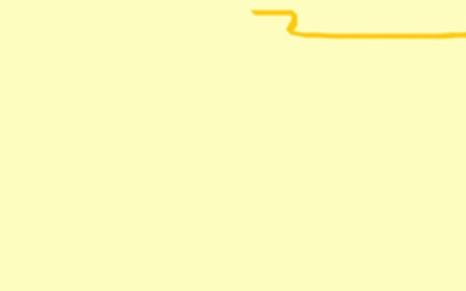 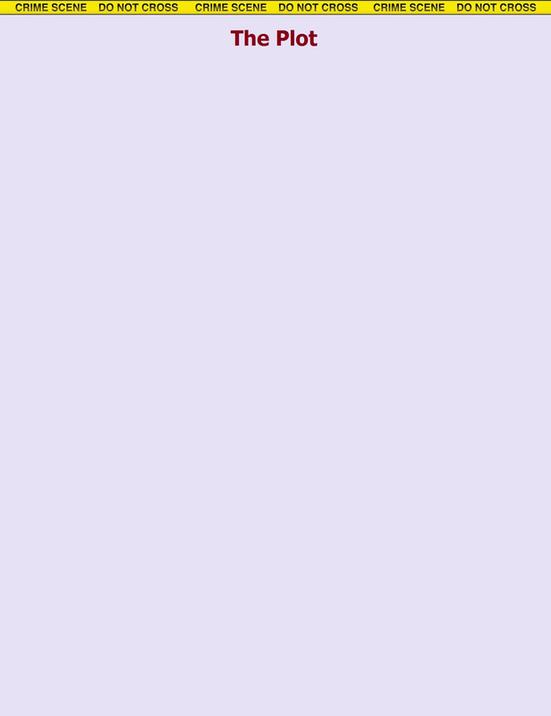 Theatrical
Version
Party
Version
Suspects
I am the youth pastor who put on a murder mystery dinner theater for our youth and their parents. It went wonderfully! All of the actors went over and beyond with creating and acting out their parts. It was very well received and catalyzed a lot of discussion between teens and their parents. We're gonna have to do this again. I anticipate that we will take advantage of another of your mysteries for a fundraiser for camp. This time, it will be the youth that are acting the roles. Again, thank you so much for a great mystery that was well written and intriguing.
Dominick Farone
Immanuel Anglican Church
Destin, Florida
​ 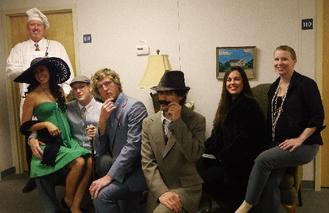 Libby LaBelle, art critic for the influential "Graphic News," used her vitriolic columns to destroy the careers of many artists. A good review from Libby meant instant success. A bad review could signal the end of the line for the career of even the most talented individual.

​And, Libby didn't limit her critiques to the art world. She'd regularly write scathing comments about the events she'd attended, panning the planning as well as the cuisine and wine selections. That's why, over the years, her list of eminent enemies grew. She was loved by her adoring fans and hated by the targets of her poisonous prose.

​When it was announced that impressionist artist Pete Casso was to preview an upcoming exhibit at the Creative Connection Art Gallery, Libby made a point of letting everyone know she'd be there to, once again, pen a negative review of Casso's latest masterpiece.

Who would have suspected that the review would never be printed? For, in the middle of an acerbic attack on both the artwork and the occasion, Libby collapsed in a heap on the floor of the gallery, her worrisome word processor silenced forever.

Did someone take the opportunity to do away with her explosive expletives? And, what past unknown indiscretions could have prompted the passion? It would take a palette of investigative skills to solve the case and identify the murderer.