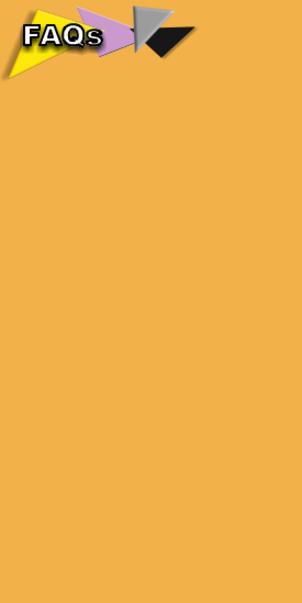 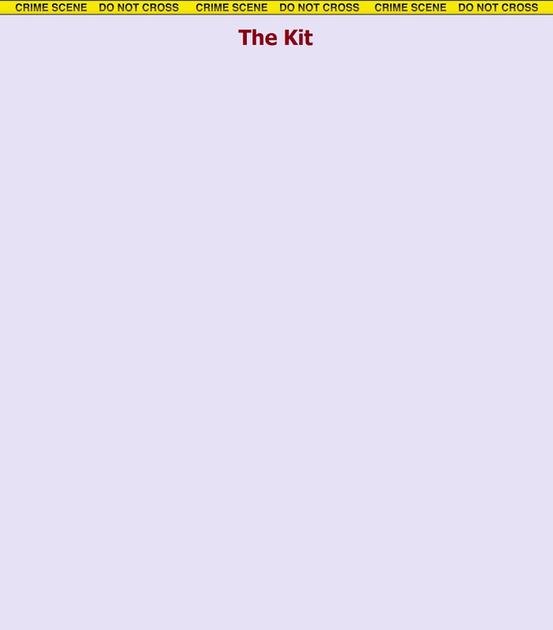 The plot includes eight suspects AND a chief of police to lead the investigation. (The chief inspector is optional. The instructions tell you how you can hold the party for ONLY six or eight people.) These individuals are the only ones with assigned roles. Everyone else becomes a sleuth who uses effective investigative techniques to figure out the intricacies of the crime. Since the guilty party doesn't know who did it, everyone can attempt to solve the case.

'Twas the Night Before Murder

What will we find under the tree?