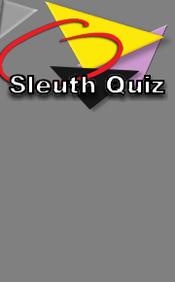 I just had to write and thank you.  Our Sunday school class had a fabulous time with you murder mystery!  Everything was so easy and so perfect!  We are already planning on making it an annual event, so you will be seeing us again and again! The leader of our youth group was extremely impressed and is thinking hard about the youth doing a murder mystery dinner. 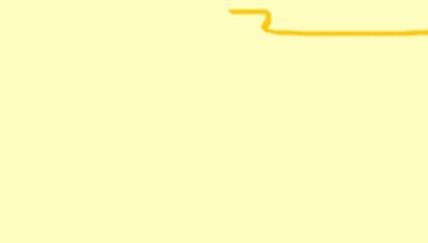 This murder mystery was written for a Murder Mystery at Sea cruise to Panama, Belize and Costa Rica. While the plot focuses on the western Caribbean Sea, it can be used by any group that wants a mystery set on board a cruise ship.

Kato, sidekick of crimefighter Green Hornet, changed nationalities from what to what and when? 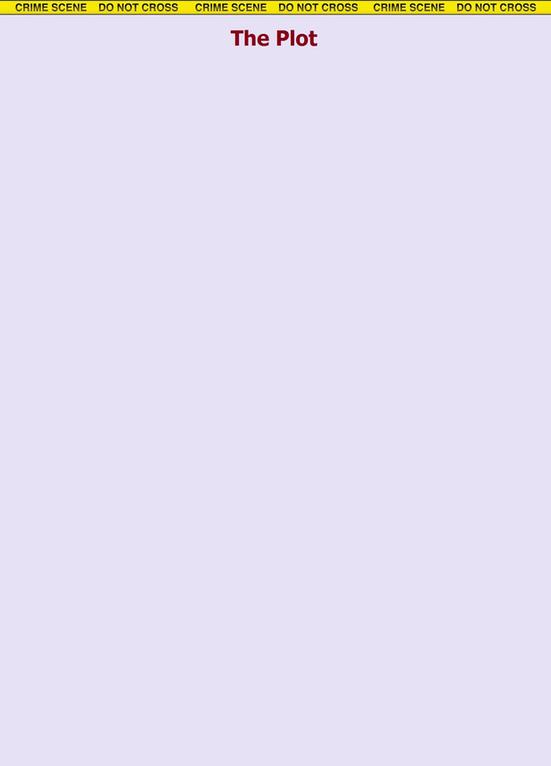 Cruise Director Sunny Sails had her own way of handling the passengers on the good ship Legendary Carnival. Her two decades of life on the Caribbean had seen her promoted from busgirl to the person whom everyone depends upon to get things done.

The past eight years had been spent making sure that passengers were happy and content as they enjoyed the amenities of a world-class cruise ship. It was indeed strange, then, that here body was found early one warm morning tucked away near a lifeboat on Deck 5. At first, everyone was certain it was a tragic accident - an unexpected slip on a wet deck, or an inadvertent misstep.

Yet, the more that was discovered about the death, the more apparent it became that Sails met her demise in an untimely fashion. Who would have wanted to do in such a maritime fixture? After all, stories of Sunny’s many adventures were recounted by cruise ship employees from Fort Lauderdale to Panama.

Some of those tales, if true, would make an experienced sailor blush. Her many encounters with the rich and famous aboard the Legendary Carnival would provide fascinating reading for someone who might want to learn the real ins and outs of a life aboard a luxury ocean liner.

Although the official investigation of the death would have to wait until the ship docked, a select group of on-board sleuths could provide an early insight into what could have happened to turn a sunny event into a cloudy affair.

Stormy clouds on a sunny cruise!