"The Boss" maintains an office at Mamie's. Her lucrative watering hole would be in jeopardy if the Mounties came to town.

​He does whatever "The Boss" wants. If someone needs to be taught a lesson, Jake is the perfect tutor.

It's profitable for him to "look the other way." What did Mary hear and see when she worked for him?

She runs the Chinese population that built the railroad. None of the respectable people of Moose Jaw want them to live next door, so they've taken up residence in the tunnels.

He says he wants to clean up Moose Jaw, but "The Boss" has let him know who really runs the city. What possible threat could Mary Kelly pose to him?

She arranges everything for him. It's the best job she's ever had and she likes being close to the person who really runs Moose Jaw.

Details
Wine & Cheese
Mystery Cruises
Start a Business
Christmas
Thanksgiving
St. Patrick's Day
We loved your game. We had people between 12 and 45 and all had a great time and would definitely do it again. I have bought over the counter games in the past but yours was much better.
Debbie Caccavelli
​Toronto, Ontario
Canada
CLICK HERE to DOWNLOAD the Murder Mystery Kit for $97.77

Harry Hill - Bagman for "The Boss" 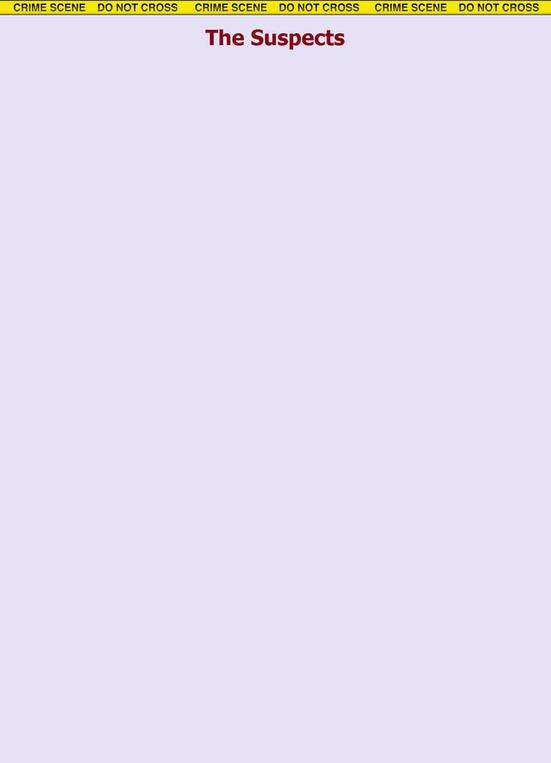 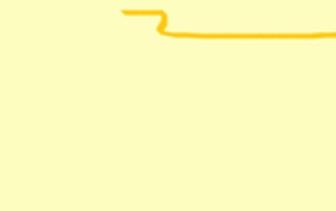