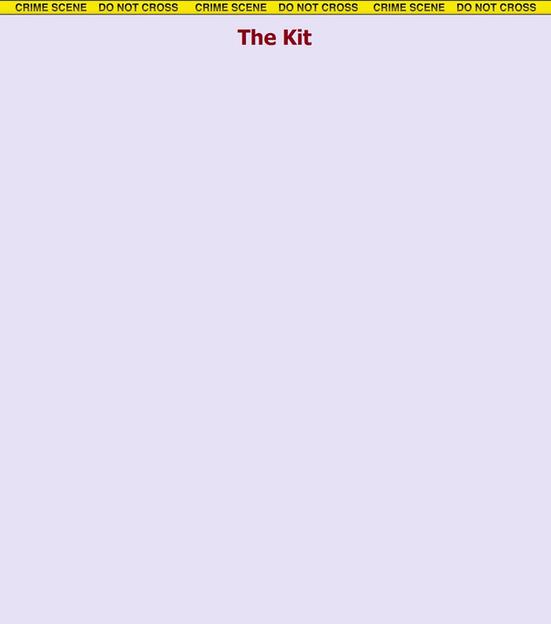 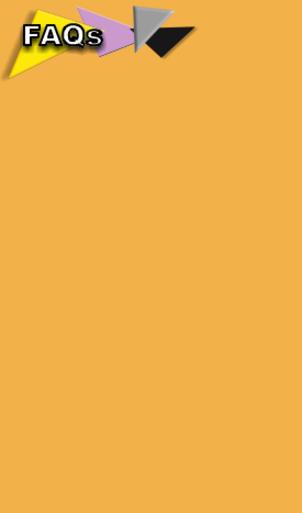 Revenge is an eternal emotion!