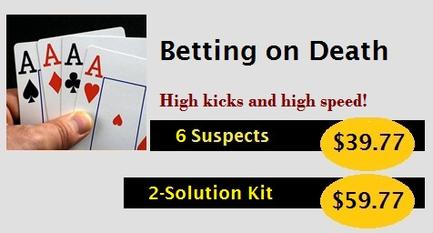 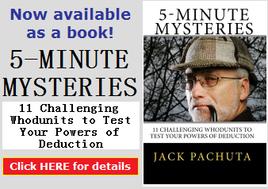 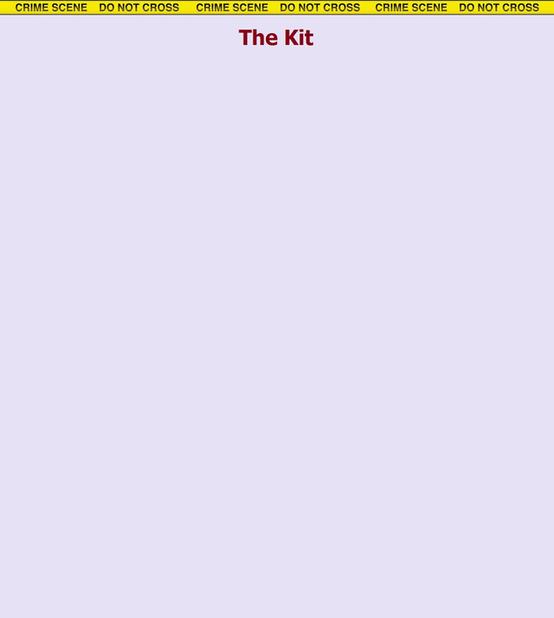 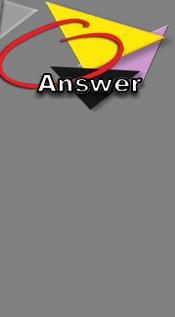 You'll get everything you need, including 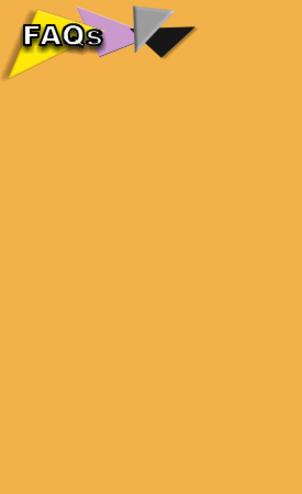