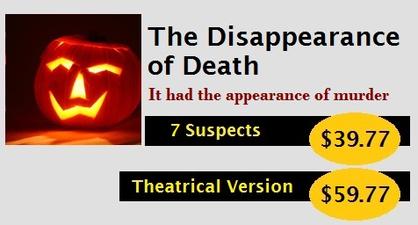 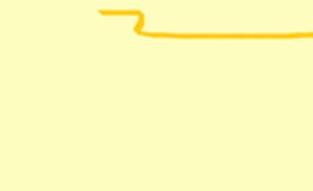 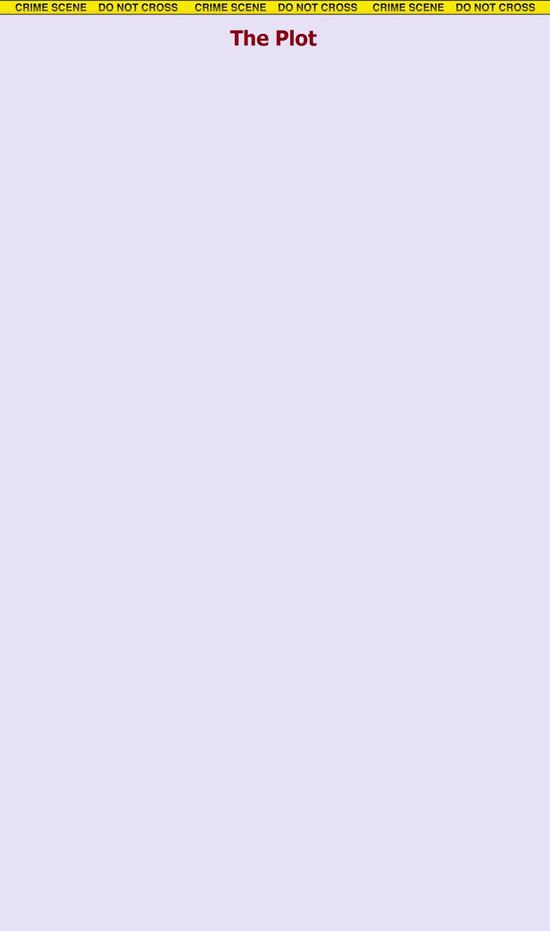 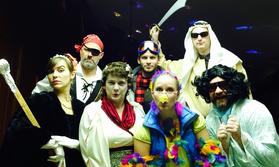 It was a fun night and a great mystery. Loved this one because of the Halloween nature, guests found it easy to pick out costumes! Of course, because you helped!!!
John Stevens
Oregon City, Oregon

Last night, The Great Radinski, world-renowned magician and entertainer to royalty, returned to his home on Mystic Lake to perform before a Halloween costume party of friends, relatives and admirers at the nearby Mystic Inn.

As he amazed the crowd with incredible illusions and magic tricks that defied explanation, he suddenly looked at his pocket watch and realized he was late for an important "appointment." He disappeared in a cloud of smoke as individuals in the crowd looked at each other in disbelief.

Fifteen minutes later, a muffled explosion was heard and police arrived to inform everyone that Radinski was dead. His body was found along the shore of the lake.  He had been killed by an explosive device. Only through careful questioning and expert sleuthing would motive and murderer emerge.

A little over a week ago, The Great Radinski had returned home from a triumphant tour of Asia and Europe where he had appeared before packed houses in major cities. European newspapers reported that, in Prague and Budapest, the magician had received death threats in the form of letters that were sent to his dressing rooms. Both letters are in the hands of European authorities, undergoing analysis.

Radinski's fame was assured a decade ago when, live on a BBC broadcast, he made London's Tower Bridge and St. Paul Cathedral disappear, then reappear ten minutes later. It is considered by many to be the greatest illusion ever performed. For years, it had been rumored that Radinski stole the trick from another magician. Those allegations have never been proven.

Born in Poland as Igor Radinski, he had emigrated with his parents to  Mystic Lake. It's said that he also had psychic powers and may have left documents that would help pinpoint the name of the culprit.

It had the appearance of murder!