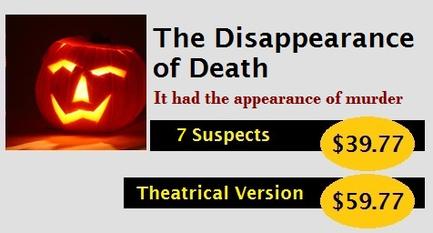 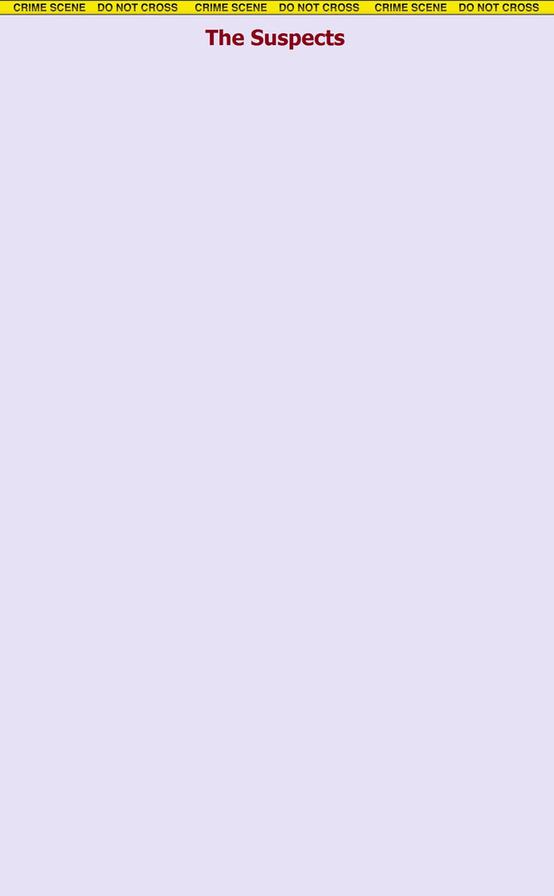 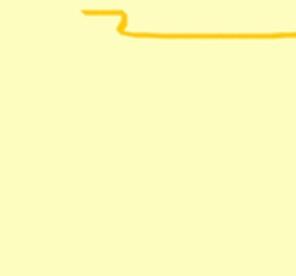 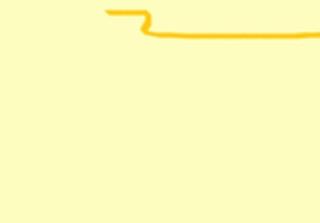 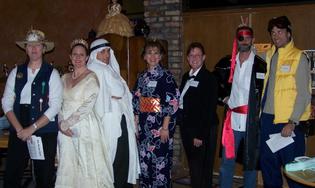 Thanks for the GREAT mystery! Everything was laid out for a perfect evening, and enough room was left for "artistic license." Everybody had a blast, suspects and investigators alike. We'll definitely be using your mysteries again!
Jerry Underwood
Up-A-Creek Coffee Company
​Whitehouse, Texas 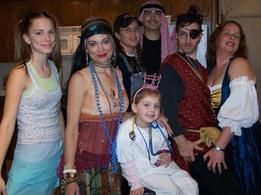 Our Halloween party was a blast playing "The Disappearance of Death." Thank you for an awesome mystery and memories galore. Take care and keep writing!
Krysta Browning
Irmo, South Carolina

A clock maker from the Black Forest of Germany

She was at the costume party dressed as a cuckoo.

He'd worked with The Great Radinski, and was dressed as a desert sheik.

She lived with him in his Mystic Lake mansion.

She was costumed as a queen.

An Australian whose offices are in Singapore

He claims to be an international trader and was there dressed as a pirate.

First cousin of The Great Radinski

He is a cellular phone entrepreneur focusing his attention on Eastern Europe. He came clad as a Polar explorer.

She accompanied The Great Radinski during his recent European tour. She was in the garb of Madame Butterfly.

It had the appearance of murder!