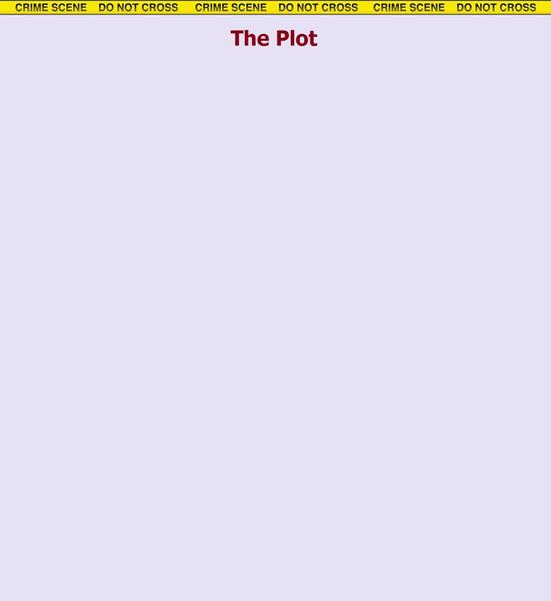 Mardi Gras is a festive time – especially in The Big Easy where Krewes of revelers parade through the streets dressed in their unique costumes, throwing keepsakes to the crowds. Each year the Krewe de Tromperie, a troupe made up of amateur and professional entertainers enthrall those stationed along the parade route with costumes mimicking happy and sad theatrical masks.

Ruling over the festivities, sitting in a prominent spot on the Krewe’s float, is the Tromperie Royale, a masked local celebrity whose identity is revealed at the end of the parade as the float comes to a stop in front of the Hotel Toulouse on Bourbon Street.

But, this year, the term “end” had a new meaning, for royalty has its enemies, and murder would make and appearance before the unmasking could occur. Who would camouflage such a foul deed, and what would prompt such an inglorious demise to the royal ruler?

Only keen investigative skills and a sharp eye will uncover the nefarious person who was masked for murder.