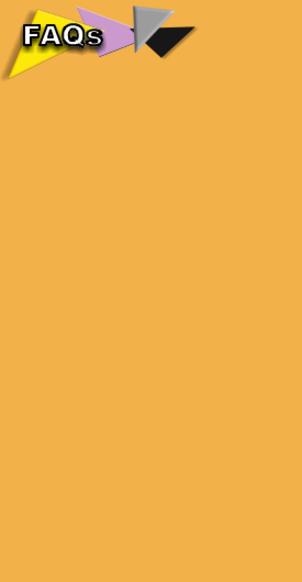 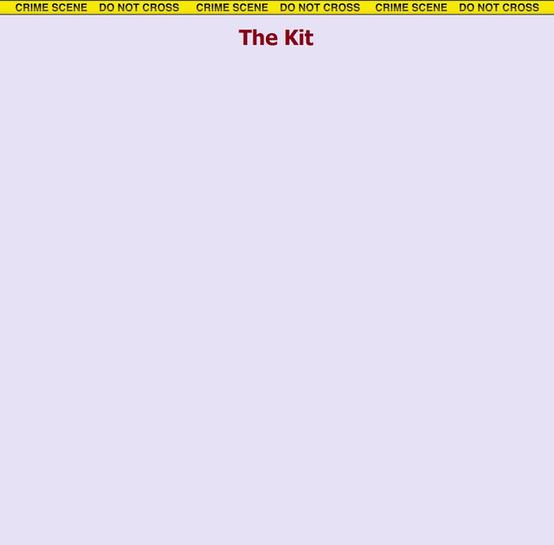 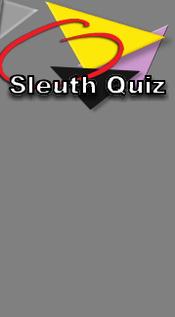 This mystery is designed to be an evening's entertainment and the focal point of your event. Give yourself two to three hours to stage it based upon how elaborate you want to get with the set and the theatrical aspects of the mystery.

The plot includes eight suspects AND a Treasury Agent (Marriott Mess) to lead the investigation. These individuals are the only ones with assigned roles. Everyone else becomes a sleuth who uses effective investigative techniques to figure out the intricacies of the crime. Since the guilty party doesn't know who did it, everyone can attempt to solve the case.

Start the new year with a bang!