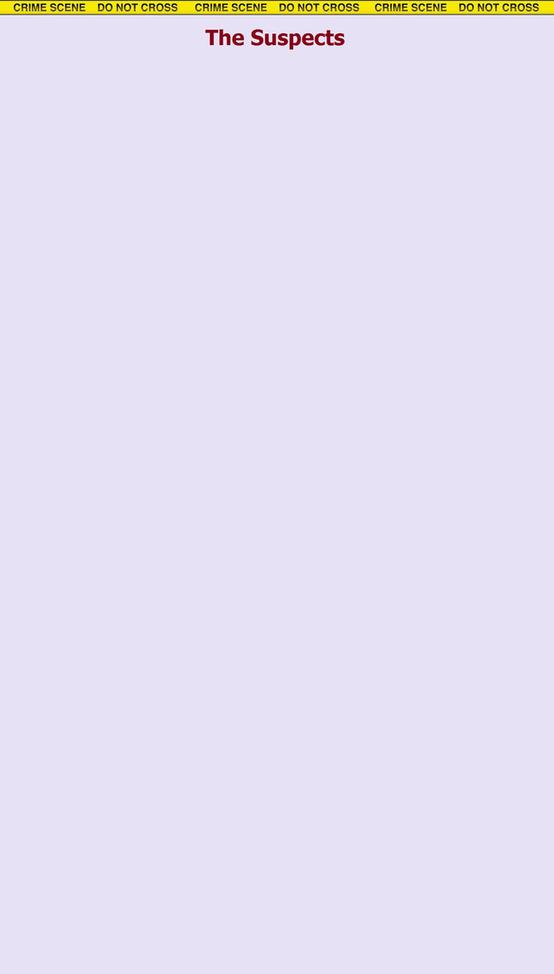 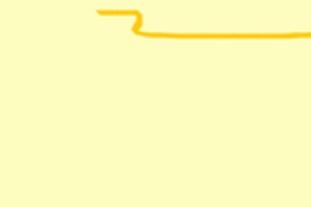 ​Just had to write to tell you we had the best New Year's Eve party ever last night. Your game was SO much fun! Thanks.
​
Colleen Johnson
Boulder, Colorado

One of these individuals is a victim

For the past ten years, his band has been a New Year's Eve fixture at The Pitz.

Roxy Romano - Owner of The Pitz and former dancer

Roxy has worked hard to make her establishment the number one supper club in the city.

Although he supposedly runs a successful string of dry cleaning shops, its common knowledge that his income comes from other sources.

She's been with "The Loyal Geraniums" for the past three years and plans on leaving the band to start her own musical career.

He and Mary Rose used to be "a thing," but recently the duets have become solos.

She's famous for her talent in making percussion come alive. Sometimes she drowns out the rest of the band with her downbeats.

He tickles the keys and makes them roar with laughter. Who'd want to shoot him? After all, he's only the piano player.

She runs the cloak room and knows what everybody's coat and hat looks like.

Richmond Dalley -Mayor of the city

He's been running things for over two decades. If you're not part of his machine, you might as well be invisible.

Start the new year with a bang! 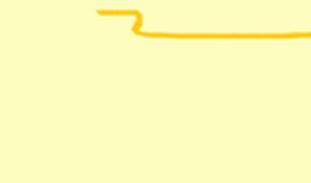 We turned my house into the Pitz (lighted sign and all) for New Years and did it at a local church on a larger scale that spring. It was well received. Keep up the good writing :)
Barbara Spiri, Founder and Director
​Penn Hills Musical Alumni
​Pittsburgh, Pennsylvania 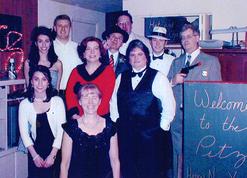 The Plot
The Kit 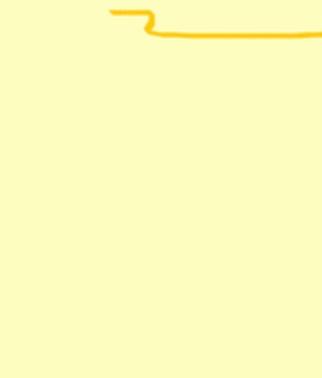