Thanks for your important query. I will respond to your question with due haste! Jack Pachuta The Chief Inspector (262)377-7230
Easter
St. Patrick's Day
Golf
Next Mystery 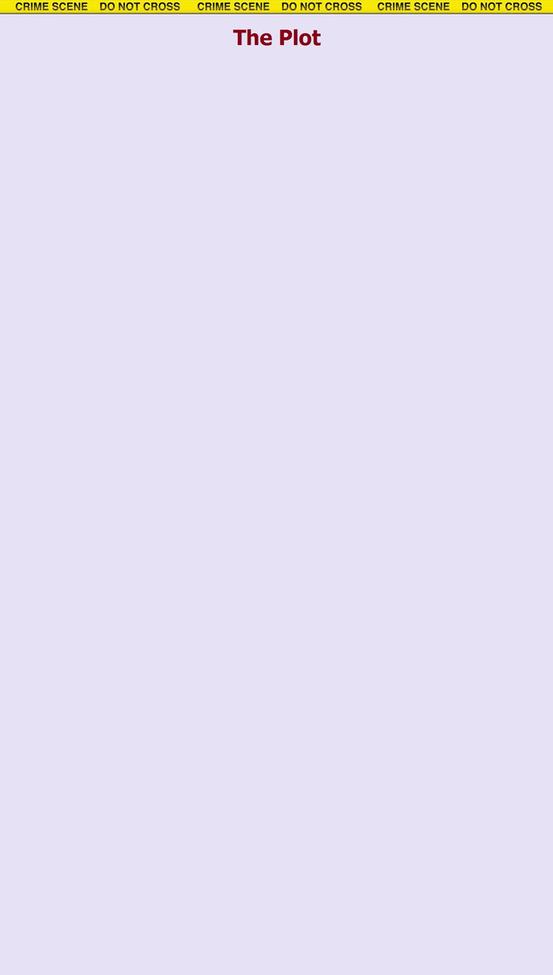 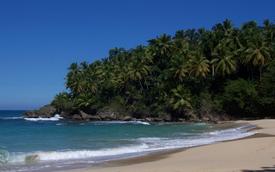 ​The mystery takes place at The Grand Iguana Resort, a luxury spa near San Pedro, Belize.

The storyline for this murder mystery was developed for a Caribbean murder mystery cruise. It incorporates REAL FACTS from the life of Captain Henry Morgan. The format is different than other mysteries you may have purchased from Mysteries on the Net. 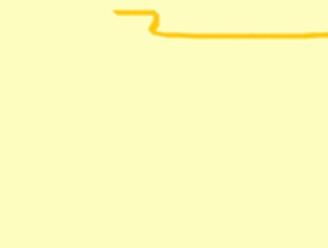 In the 17th and 18th centuries, the Caribbean

Sea was a mecca for Spanish gold and piracy,

with the waters off of what are now Belize

and Honduras a hotbed of buccaneering.

At one time, because of the gold within its

boundaries, Panama City was regarded as the

richest city in the world. And in 1671, Captain

Henry Morgan looted that city, making off with

a cache of gold and treasure.

As his death approached, Morgan drew a treasure map pinpointing a precise location in what is now Belize for his two heirs, godsons Charles Byndloss and Henry Archbold. That map was turned over to them when Morgan died in Jamaica in 1688. For reasons unknown, the map was ripped into four pieces. The cryptic segments then went the way of the four winds, changing ownership and locations many times.

A “modern conquistador,” Barry Gold knew the story of the map and was determined to gather all four segments so that they could once again be joined, leading to a bonanza that would be worth millions. But, it was not to be. For, this morning his body was discovered in his ransacked room at The Grand Iguana Resort near San Pedro, Belize.

His killer had obviously been looking for something that Gold was believed to have possessed.

The guest list at the resort was eclectic to say the least. Some talked openly of their interest in Mayan gold and sunken treasure, while others remained strangely reticent about what they knew of Gold and of his passion for pirate artifacts. Even the international authorities would play a role in the investigation.

Who would take the opportunity to end Gold's career and permanently terminate his quest for Morgan's map? That person's Golden Rule was undoubtedly, "Do unto others, do it quickly and do it first."