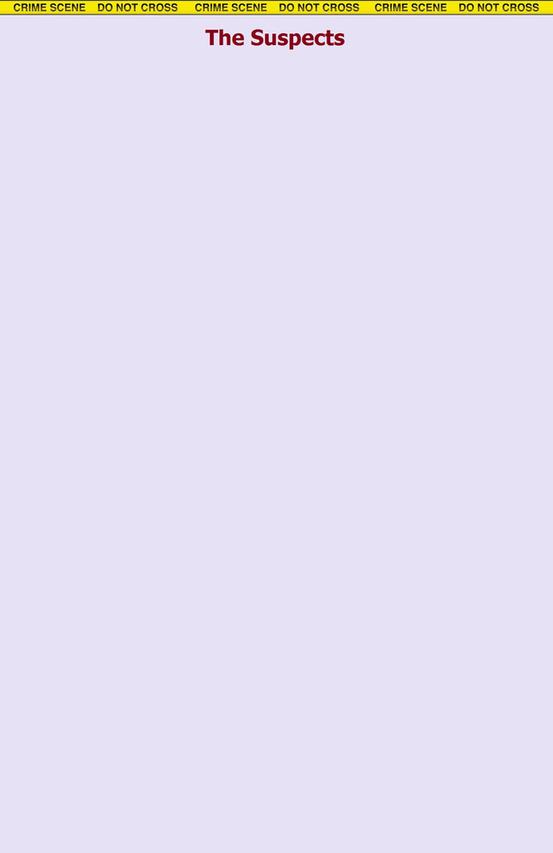 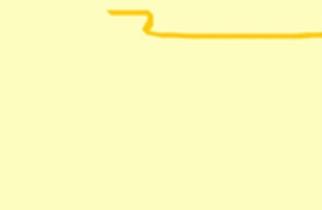 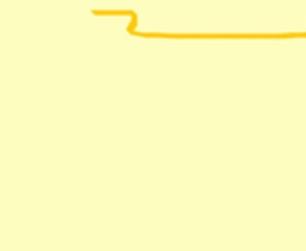 I was nervous about how it would work, but it was a blast. Everyone asked questions and really got into the game. I especially appreciate your explaining the mystery to me on the phone the day before - I couldn't ask for better service! I look forward to ordering another game next year as we make this an annual event.
​
Laurel Francoeur
Boston, Massachusetts 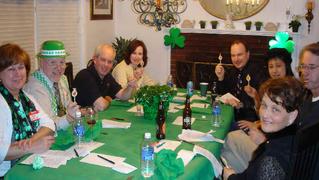 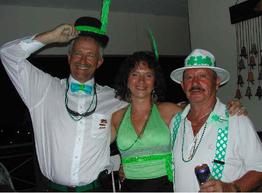 It was great, our friends who were characters dressed up for their parts and the others dressed in something green. They are asking when we will be hosting one again, and I know I will.
​
Chris McShane-Griffin
Trinidad & Tobago
CLICK HERE to DOWNLOAD the Murder Mystery Kit for $39.77
The Plot
The Kit

He is a shipping tycoon and owner of Omega Shipping.

She is an English actress who met Sullivan last year in Chicago after a starring performance in She Who Wears The Crown.

She is currently finishing a book entitled The 10 Greatest Living Actresses in the British Isles. Chamberlain is in Killarney Lake to interview Eileen Sullivan for the book.

Even though he was once considered a talented, young Irish writer, Death Be Not Pretentious is his first work in 20 years.

He was retained late last year to represent Sullivan's interests in the States. His office is in New York.

Darlene Kelly - Theatrical critic for News of the Lake

She once filled a similar position with a Dublin newspaper, but returned to America, finding employment with this small local newspaper.

The Banshee - A mysterious person who'd been following Eileen Sullivan

In the guise of an ethereal Irish spirit, she'd been telling all who would listen that Eileen Sullivan would soon be dead.