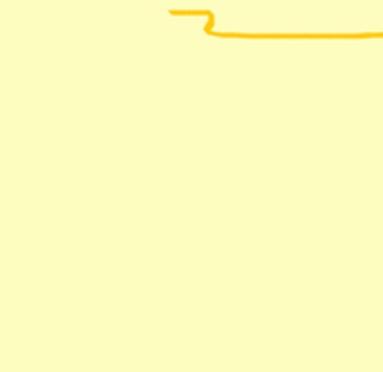 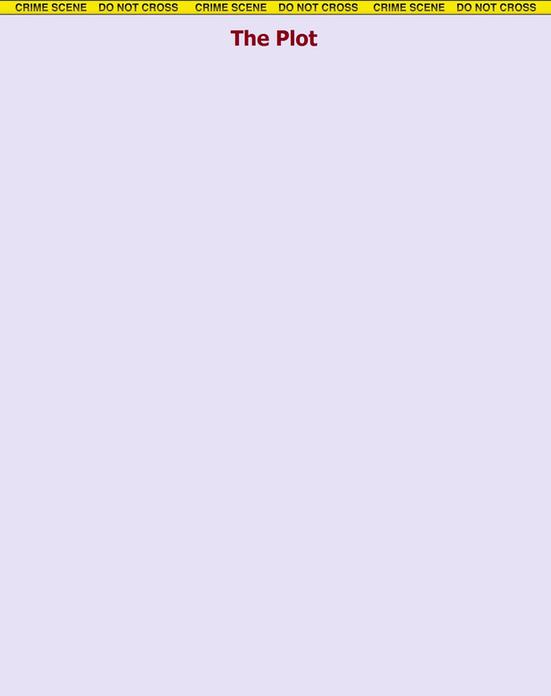 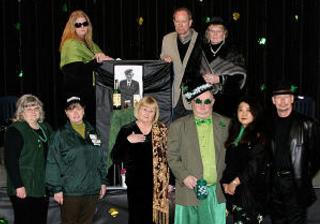 This is the second play we have done from Mysteries on the Net and both times they have exceeded our expectations. Our last play was Murder Most Green and we and the audience had a blast! We like to keep the murderer in the dark, so it is always fun to see their expression when they realize they did it (and not the butler)! A wonderful aspect to buying your play from Mysteries on the Net is that you can actually call and talk with Jack if you have problems or questions, which we did on our first play. If you're looking for a murder mystery play you've come to the right place!
Suspects
The Kit

Eileen Sullivan, the Irish actress whose fame extends to both sides of the Atlantic Ocean, was the star attraction at the Killarney Lake Theatre last night in the premiere performance of Pader O'Connor's new play, Death Be Not Pretentious.

O'Connor, for reasons known but to himself, had not authored a play for two decades. This new production was to have been his triumphant return to prominence as a playwright. And - in what was considered a major coup - he was able to secure Sullivan for the lead role.

Not only would he be assured of presenting a stellar theatrical attraction, be he would also be certain that the story of his return to the theatre would be covered by members of the international press.

Yet, as Sullivan was acting out the scene that would make this play one for the ages, she suddenly grabbed at her throat and fell to the stage. At first, the hushed audience thought this was part of the plot, but it soon became apparent that the actress would no longer appear in front of the footlights. She was dead!

Now, who could aspire to take her place and be recognized as one of the 10 greatest living actresses in the British Isles?

Thanks for your important query. I will respond to your question with due haste! Jack Pachuta The Chief Inspector (262)377-7230
Team Building
Training Events