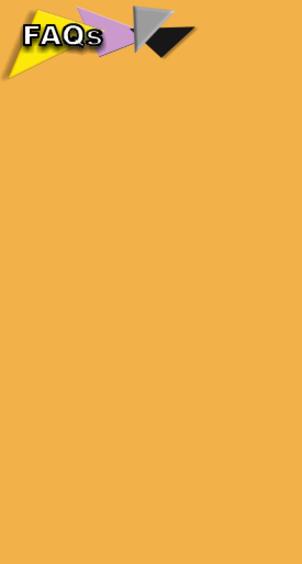 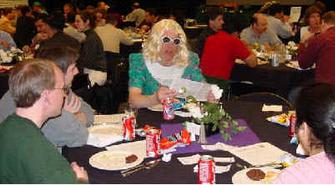 My team really enjoyed using "Murder Most Green" as a team building event. More than 100 people attended! We took your advice and really went over the top with the acting, complete with thick Irish accents. The cast was a mix of senior managers and individual contributors, and we decorated the room with shamrocks and poster o Ireland. Irish songs were playing in the background, and we even added a corpse (the head of our department) and sang "Oh, Danny Boy" to him. It was memorable. The structure of your script lent itself really well to team interactions. Everyone did some level of networking and ended up contributing to the sucess of the event. It was really fun. Thaks so much for all of your great advice. I highly recommend your scripts! Thanks again for your creative scripts and ideas.

Suspects
The Plot
I hosted "Murder Most Green" for a group of 24 people. Everyone had a hilarious good time. This was my first attempt at giving a murder mystery party, but your excellent step-by-step instructions made it such a breeze to pull off, I felt like a pro. I particularly like your story because it allows for innovation and improvisational opportunities for the guests. In short, it was a huge success and a great experience, due mainly to your well-crafted mystery.
​
Pat Doetkett
Yorba Linda, California

This mystery is designed to be an evening's entertainment and the focal point of your event. Give yourself two to three hours to stage it based upon how theatrical you want to get with staging the wake.

From seven to 70 people can comfortably participate in the investigation.

The plot includes seven suspects AND an undercover detective to lead the investigation. These individuals are the only ones with assigned roles. Everyone else becomes a sleuth who uses effective investigative techniques to figure out the intricacies of the crime. Since the guilty party doesn't know who did it, everyone can attempt to solve the case.

Did the luck of the Irish run out? 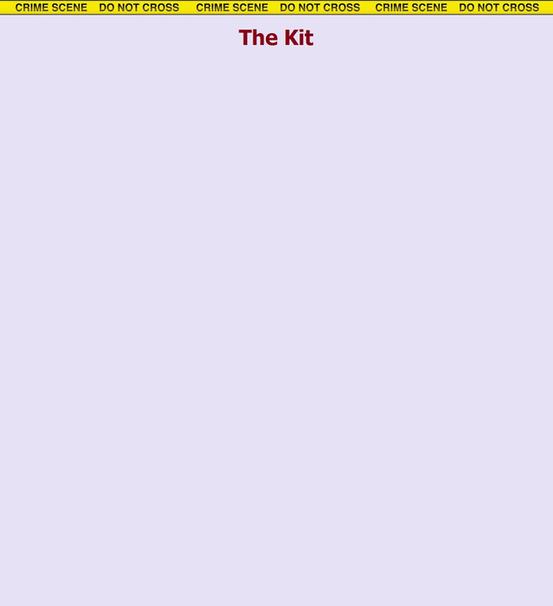 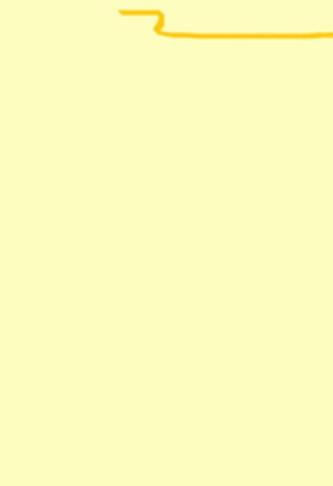 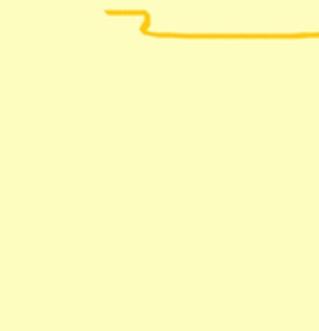