This was the second marriage for both Patrick and Fiona. They met two years ago while Patrick was in Ireland, and were married six months later in Blarney.

Rory O'Casey - The operations manager at the nursery

Although he had limited experience with plants, he was hired by Patrick to run the nursery. He lives in a small cottage on the nursery grounds.

Seamus Flaherty - Son of the deceased

He has never married and has spent his whole life in his father's house. He will inherit the nursery upon Patrick's death, the latest in a line of Flahertys who have owned the nursery for the past 100 years.

Molly Flaherty - Daughter of the deceased and Seamus' twin sister

Last year, she returned to Blarney after a 17-year absence. She has never told anyone about her life during her sojourn.

He arrived in Blarney four weeks ago to "complete a task." His family members consider him to be a bit eccentric because he believes he is a leprechaun.

Kathleen Moriarty - An employee of the nursery

She was born in Ireland and has worked for Patrick Flaherty for four years. She is a self-educated expert on flowers and exotic plants

An aficionado of flora, she visits the nursery weekly to select fresh-cut flowers and potted plants to decorate her flat in Blarney.​

Did the luck of the Irish run out? 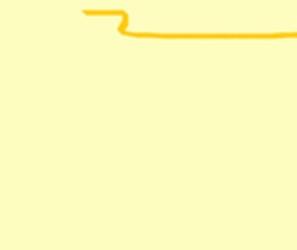 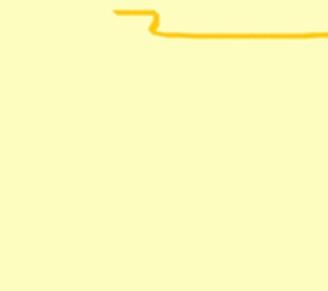 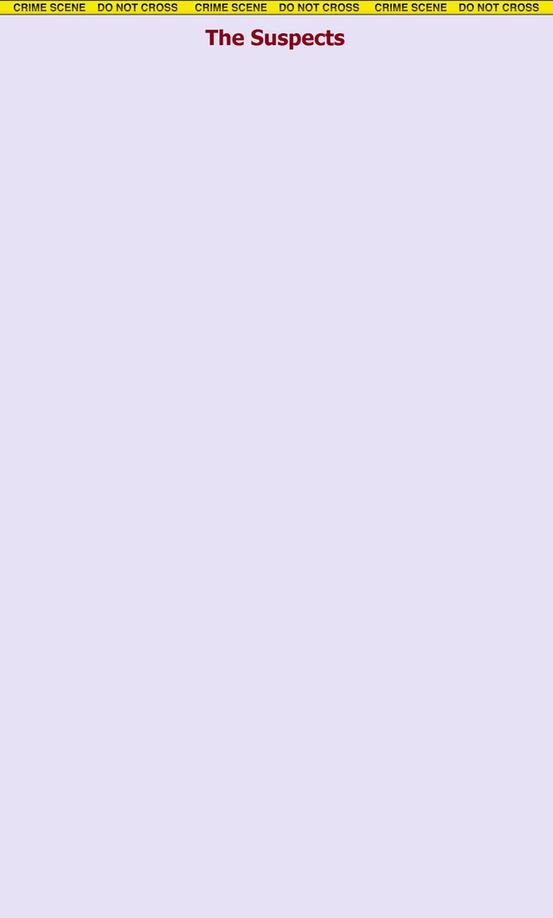 I organised your "Murder Most Green" for all my family earlier this year. It was such a great party that we have decided to make it an annual event.
​
Ann Sullivan
County Kerry, Ireland
Preview this Mystery!
Thanks for your excellent plot on "Murder Most Green"! I work at an Assisted Living Facility, and our residents had a TERRIFIC time. We look forward to future business with you! You are truly talented!​
Kerri Krahel, Assistant Activity Director
​Beacon House
St. Clairsville, Ohio

We did the production a couple of weeks ago for approximately 85 people and it was a blast. Our associates are still talking about it. We had a great time with the mystery. Everyone, including the actors and the investigators, laughed and had fun. We are looking forward to doing this again with another group of associates.
Tracie Betts
Buckman Laboratories
Memphis, Tennessee 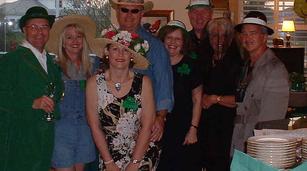 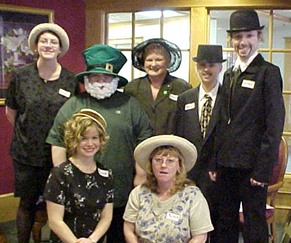 Mardi Gras
Thanksgiving
Halloween
Halloween
Card Magic
Home
Cruise
​
We had our "Murder Most Green" party last night and had a ball! Everyone is still talking about it and our faces hurt from laughing so much. Thanks for a very organized, easy to understand package.
​
Barb and Bob Hannan
Tampa Bay, Florida area 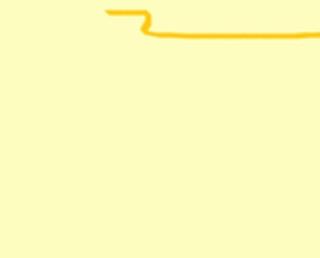 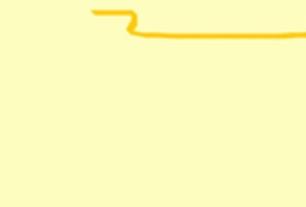