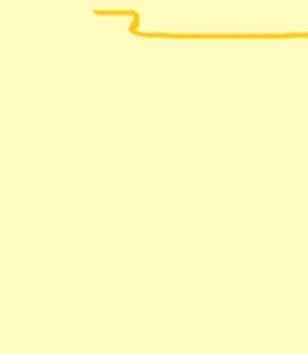 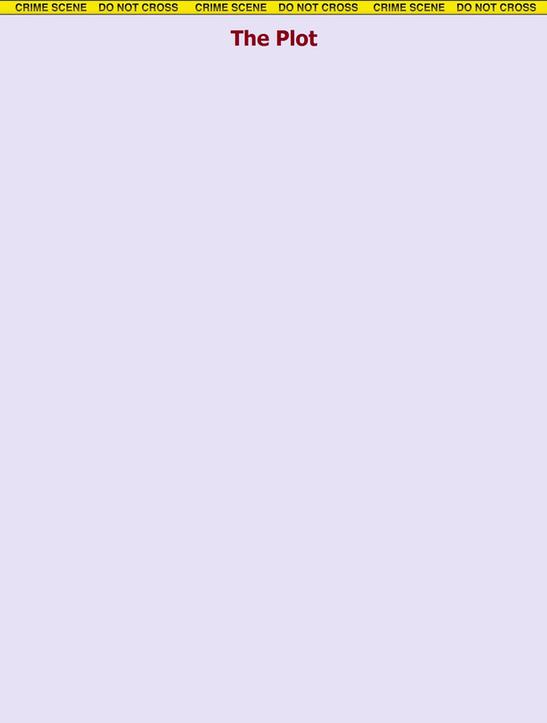 ​It was one of the marvels of 1937, the new streamlined train owned by industrial giant Peter Petulant came to be known as "The Petulant Express."  The train's regular journey between New York City and Chicago constantly attracted a passenger list of the rich and famous.

And, on this particular journey, they all seemed, by temperament, to be irritated and angry. Petulant himself was a passenger on the noteworthy trek, occupying his plush Presidential Car

But, last night after a stop in Akron, Ohio, someone made a permanent alteration to the industrialist's career. For, his body was found early this morning in his private car by a porter delivering his breakfast tray.

Still holding a crystal champagne glass, and with his solid silver cigarette case in the pocket of his robe, Petulant appeared to have died without a struggle, the victim of an unexpected attack.

With a world poised on the brink of war, who would dare trounce a titan of technology, especially one with the foresight and connections of Petulant? And, where would the trail lead that would eventually end up at the feet of a killer? Only effective sleuthing and expert investigative skills would dictate the answers.