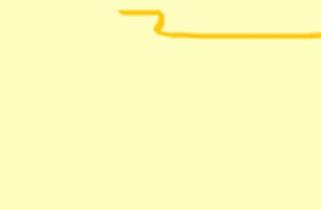 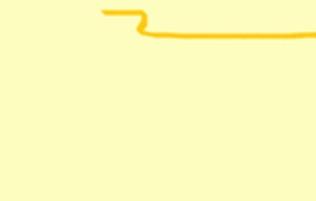 The "Buddha of Baseball" was recently traded from the New York Taxis to the Chicago Wet Sox.

His special lagers have made him a worldwide force in the brewing industry.

No one knows where she gets the scenarios for her best-selling whodunits. Sometimes she personally tests the accuracy of her plots.

His patriotism dictates all of his actions. Who knows what he'll do when his nation is threatened?

She won a gold medal at last year's Olympics and is rumored to have signed a movie contract.

Every zoo in America is vying for his services. Some people say his personality has been influenced by his favorite reptile.

No one can hit a high note in quite the same way she can.

Her fashions receive rave reviews around the world. The new fall line is ready to be unveiled. 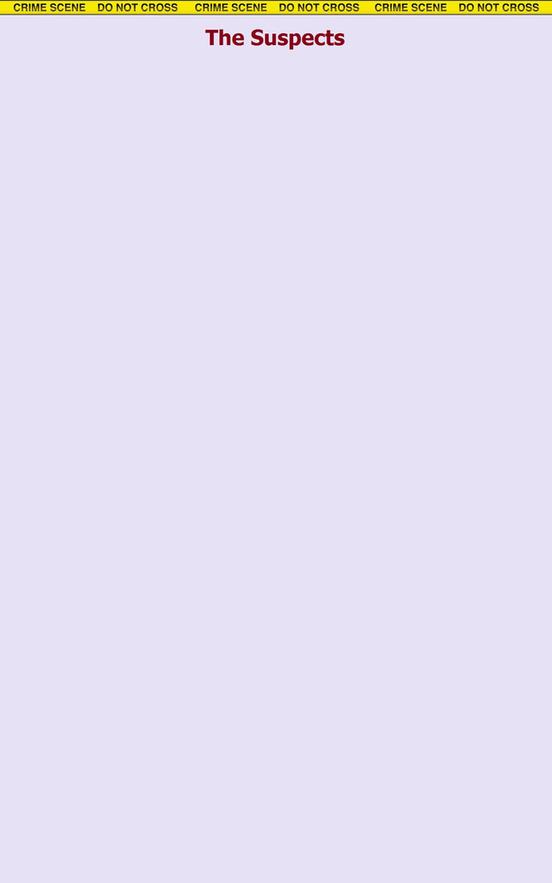 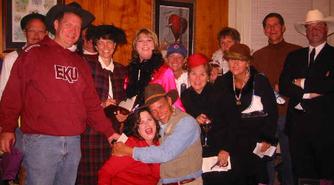 ​EVERYONE had a blast . . . a great time was had by all. Thanks for making this a success and helping me give my husband a birthday party that he'll remember for a long time.
​
Marianne Kuhn
Lexington, Kentucky
My party was a great success. Everyone enjoyed themselves. It was the talk of all of our jobs. The pictures were shared and passed around. We will talk about this night for years to come. Thanks for a lovely night!!! 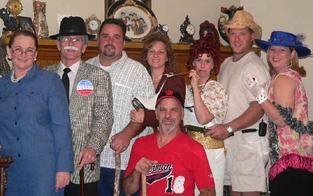