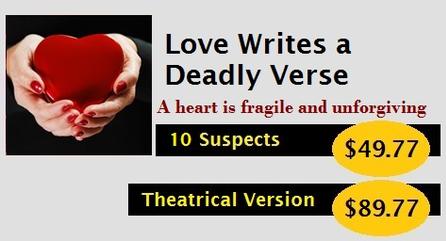 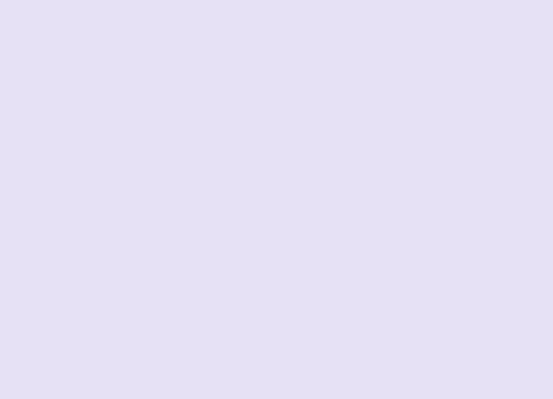 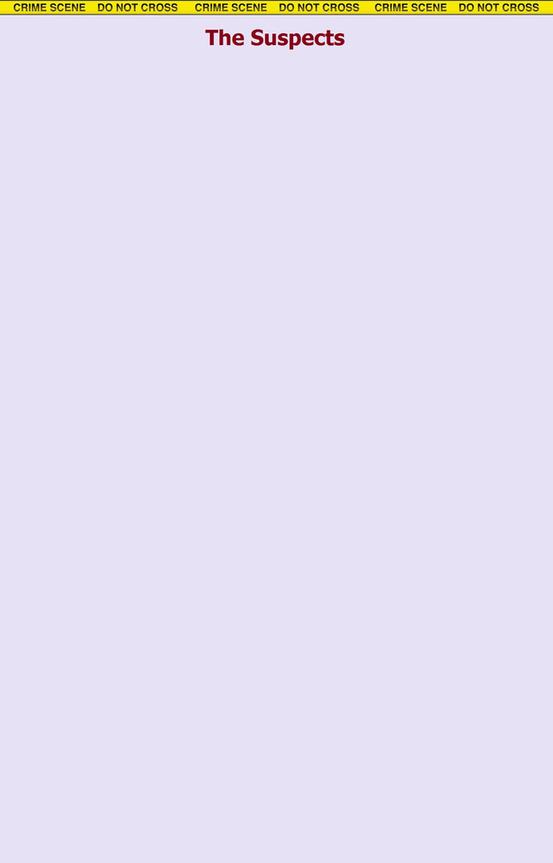 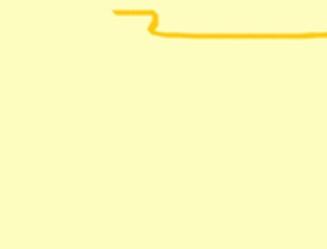 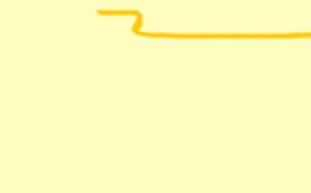 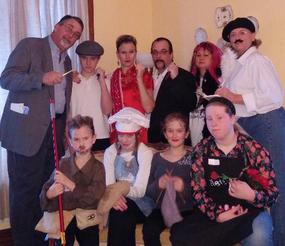 Theatrical
Version
This is the third Mystery Party we have done. They are all great and great fun. Everyone always has a wonderful time. All our previous participants, as well as new folks are excited about taking part and solving the mystery. Thanks for the great Parties.

Doris Shaver
Albemarle, North Carolina
​
We did love getting dressed up for the game and spent about 2-3 hours having fun with it!
​
Jennifer Biritz

One of these poets will die. (We won't tell you who.) Needless to say, that person's role will be "short-lived."

She feels that some of the members aren't serious enough about their craft.

He's thinking of selling the family business to seek his fame as a full-time poet.

Her verse has a certain air about it. Some people would call it an odor.

Her elaborate sweaters are sold to tourists for top dollar. She includes a personalized poem in every sale.

He has the most popular Cantonese restaurant in the city, and has been known to recite his poetry to customers between courses.

Ben Tameter - The poet laureate of the state

He was appointed by the governor to write verse and rhymes for official events.

Her works have been published in seven foreign countries. She's achieved more fame overseas than she has in her own backyard.

He has access to all sorts of official records when no one else is around. They are the inspiration for much of his poetry.

Sue P. Cooper - The head baker at The Arrow Bakery

She has all of the ingredients to become a noteworthy poet.

Her works take a humorous look at life and love among the people she knows.

He's been driving people crazy with his unusual rhymes.