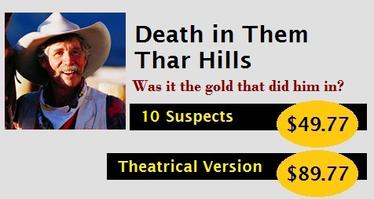 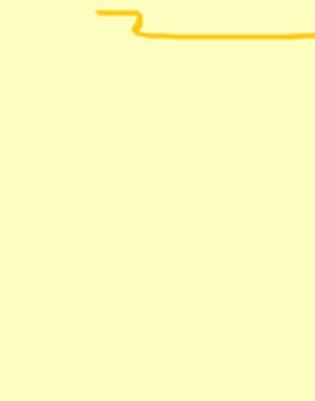 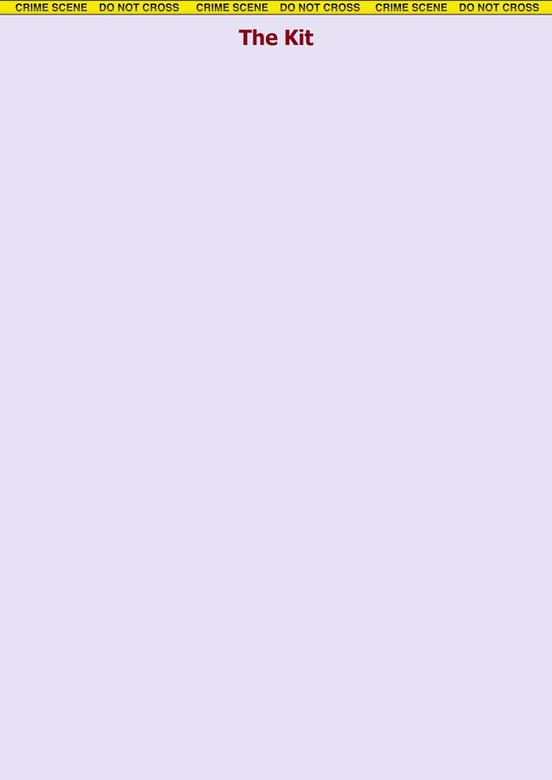 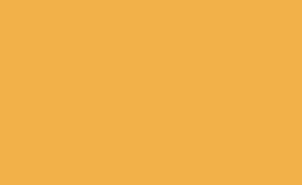 Thank you so much for offering such a great mystery! My family gets together every other Thanksgiving for a BIG party! "Death in them thar hills" was perfect since we live in Arizona and for many it was the first time in Arizona. Everyone (35 of us) came in costume, (a requirement for Dinner!) AND played their part perfectly. This play is written so well that it goes extremely smooth with very little preparation. There were many pictures taken and I wanted to send just a few. What a blast! Please share my pictures to show off some great costumes. I have shown my album to many who have requested your web address. Thanks again!
Steven Sleeper
Pine, Arizona
Party
Version

This mystery is designed to be an afternoon's or evening's entertainment. Give yourself three hours to stage it.

The mystery takes place in the Old West. An outdoor setting or a horse farm would work, but you can create a theatrical set for the performance.

The mystery is highly interactive. After the opening dialogue, the suspects mingle with the audience members to answer questions in character.

Much of this will depend upon your cast's ability to field questions effectively. An audience of up to 100 will be able to ask questions without feeling crowded.

How should we use the 20 additional roles?

If you are staging a large party and want everyone to have a role, you can assign these roles in advance. If you are using this mystery in a theatrical setting, you can assign the roles as your audience arrives. Tell those who are given minor roles to mingle with the other audience members and reveal what they know about the case.

The Theatrical Version is designed to be performed by a troupe of actors in an interactive setting, or staged for a large group party in which everyone has a role.